Seal Bay is home to Australia’s third largest colony of Australian sea lions and is one of Kangaroo Island’s most visited natural attractions.

Established as a South Australian Conservation Park in 2002, the almost 6400-hectare area park reaches from Nobby Islet to Cape Gantheaume and includes Bales Beach. It has been protected as a protected area for sea lions since 1954.

Australian sea lions (Neophoca cinereal) are unique to South Australia and Western Australia. They are an endangered species with a total population of around 14,700. Seal Bay is the third largest colony of this magnificent, wild creature and is home to around 1000 animals. 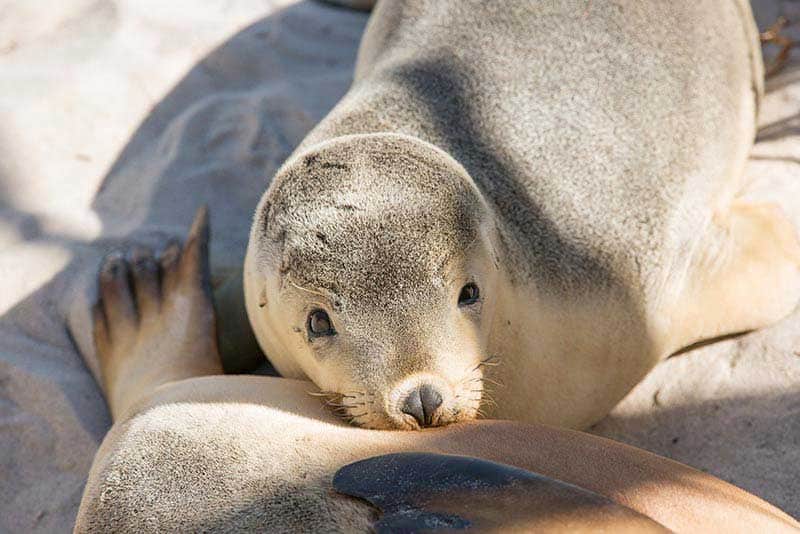 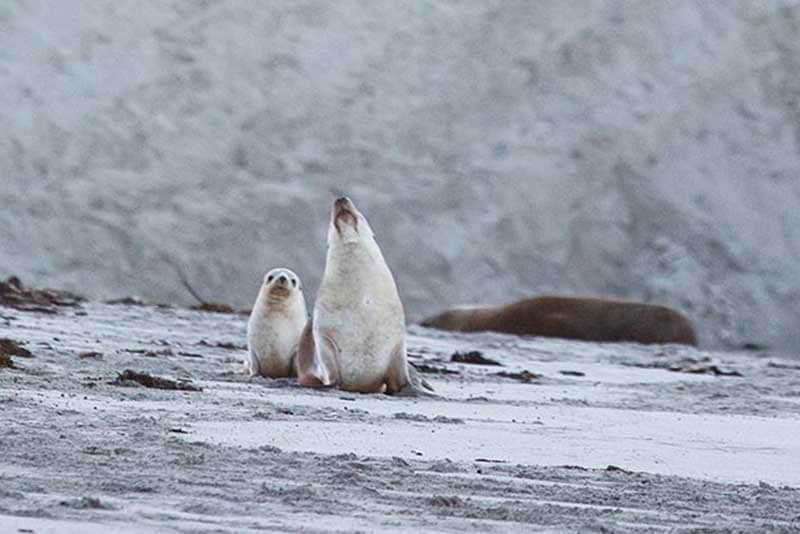 Since the first organised tours were conducted in 1955, visitor numbers to Seal Bay have steadily increased, and facilities at the park have followed suit, including an interactive Visitor Centre which is a hub for research and conservation. It is the only place in the world where visitors can see Australian sea lions (safely!) at close quarters, walking on the beach as pups play, watching as enormous bulls fight for supremacy and resting mothers suckle their young.

In the company of a Southern Ocean Lodge guide, guests can wander into the heart of the sea lion colony via a dedicated boardwalk through the sand dunes and along the shores of the beach for an exclusive tour  with these wild animals. Learn about their unique breeding cycle and the ongoing research programs implemented on site. It’s just one of the many privileges of a visit to Kangaroo Island.

This half day experience is a spectacular introduction to Kangaroo Island’s wildlife and stunning coastal landscapes and takes full advantage of the lodge’s central location. 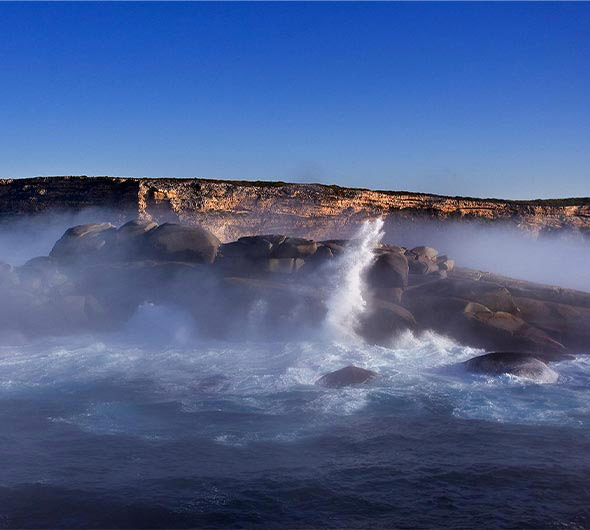 Discover the fascinating natural heritage of this wild island. Resident naturalist staff provide insights to the island’s discovery and its many spectacular attractions. 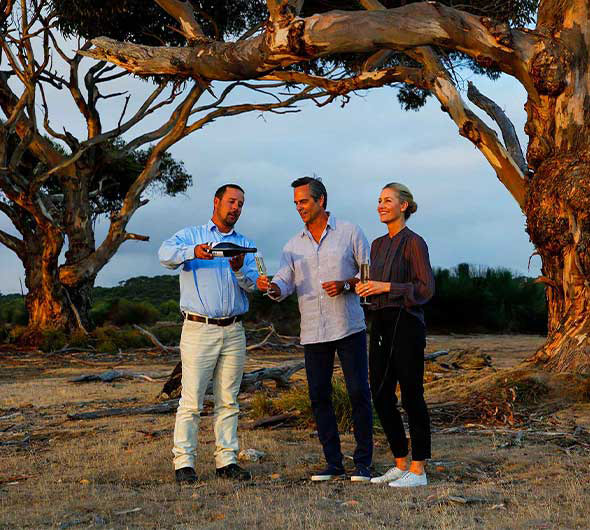 Soak up the history of the early island settlers at Grassdale, a historic island property where local wildlife including kangaroos and wallabies congregate to graze as the sun sets. Take a scenic walk starting right on the lodge’s doorstep and venture along the plunging limestone cliffs of Hanson Bay. 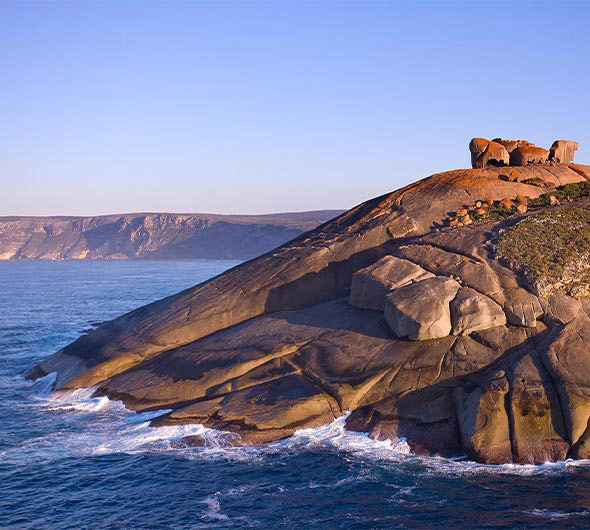 One of the most essential experiences of Kangaroo Island is the half day guided tour of the magnificent Flinders Chase National Park.

Subscribe now for the latest news from Southern Ocean Lodge as we embark on our recovery journey.

Subscribe now for the latest news from
Southern Ocean Lodge as we embark on our recovery journey.